The Broad Channel Athletic Club (BCAC) is the largest youth sports organization in Queens, NY. In the aftermath of Super Storm Sandy, the BCAC was ravaged by floodwater and its facilities were in disrepair. As a part of the NY Rising Community Reconstruction Program developed by governor Andrew Cuomo, the BCAC was required to build a new two-story storage building for all of the sporting equipment that was going to be used by the club and the neighboring American Legion.

The results of YU & Associates boring tests determined that the soil at the BCAC was made up mostly of organic material and weak clays. This is a typical feature of the island neighborhood of Broad Channel. With this information, H2M Architect + Engineers designed the new two-story storage building with a deep foundation system using MacLean Power Systems helical piles.

FSR was contracted to install 24 1.75” round corner square (RCS) shaft helical piles, however, when tested in the field, they were not performing as expected. FSR worked with the engineers at H2M to develop a solution using a different configuration. The redesigned MPS helical pile using 1.75” RCS leads with 3.50” pipe shaft were then installed to 56 feet to bypass the multitude of unsuitable layers of soil and performed as designed by the engineer. Each of the helical piles was installed to a minimum torque of 5,000 ft-lbs to resist settling and any potential uplift by future storm surges. 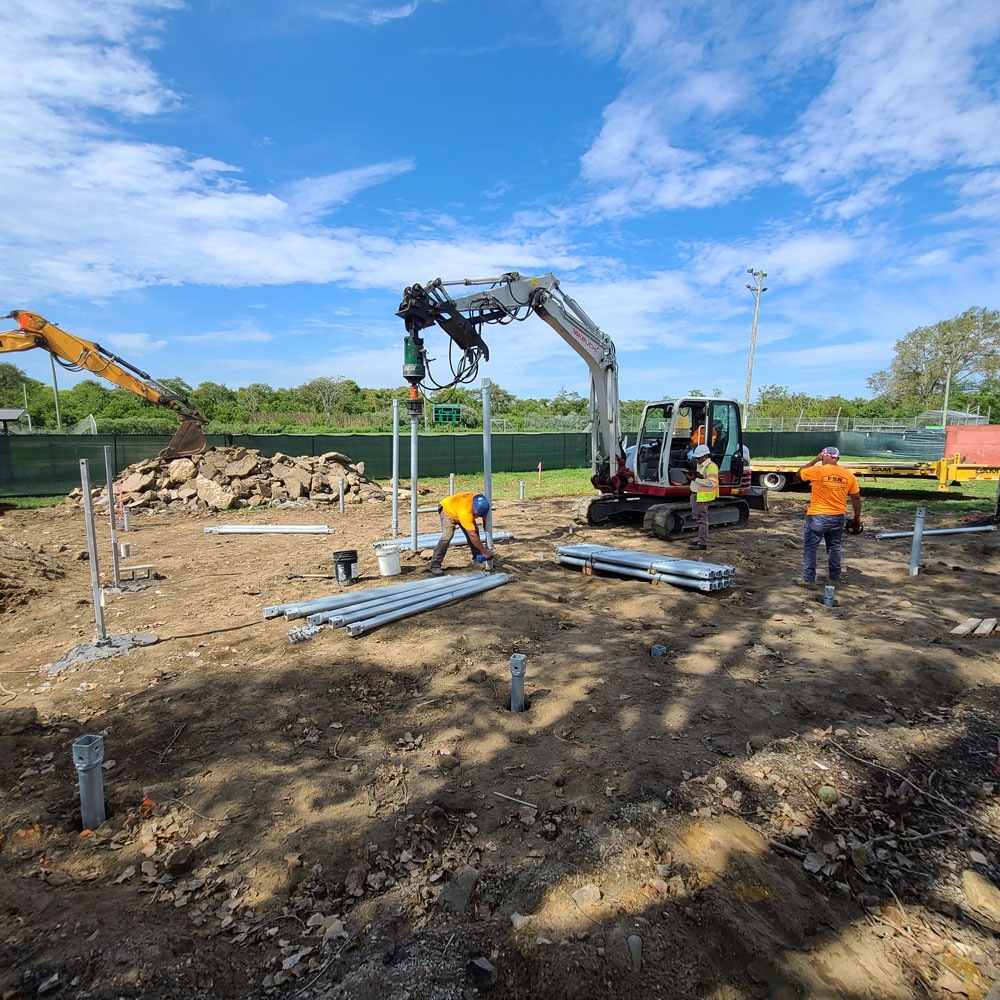 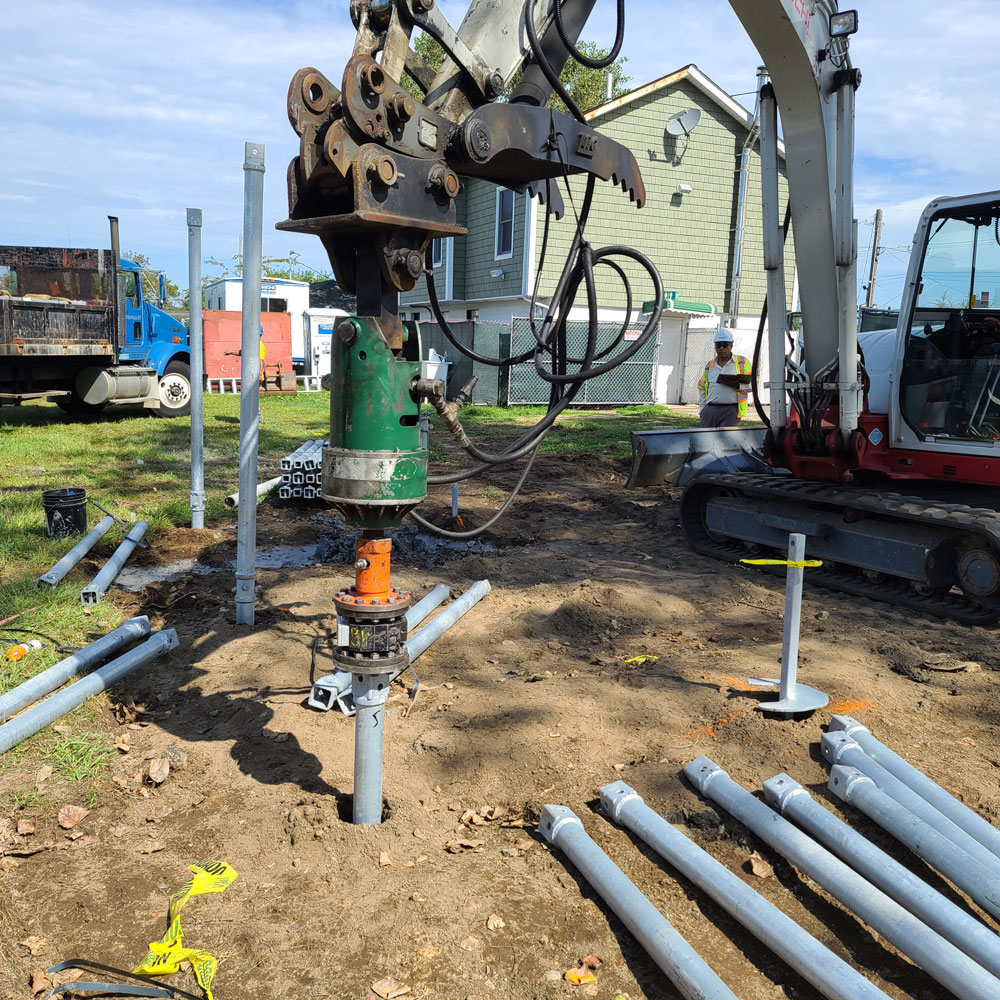 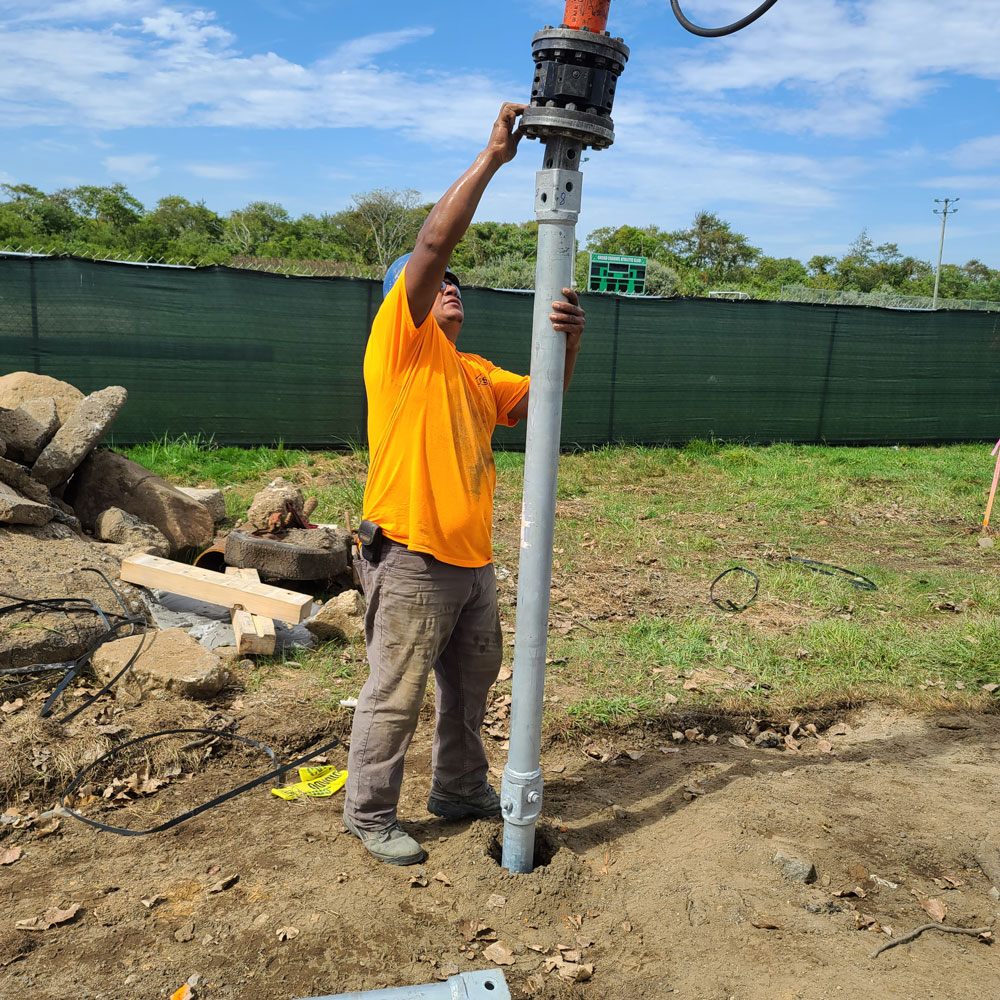 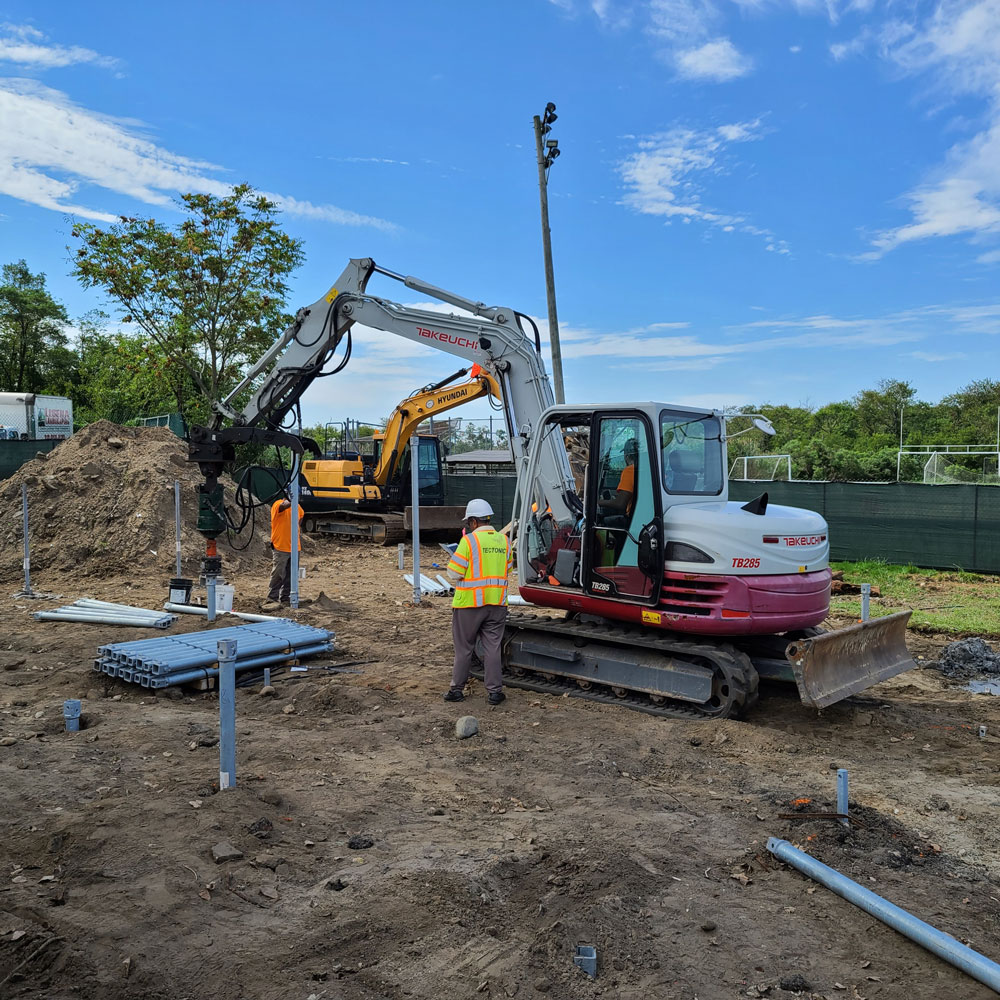 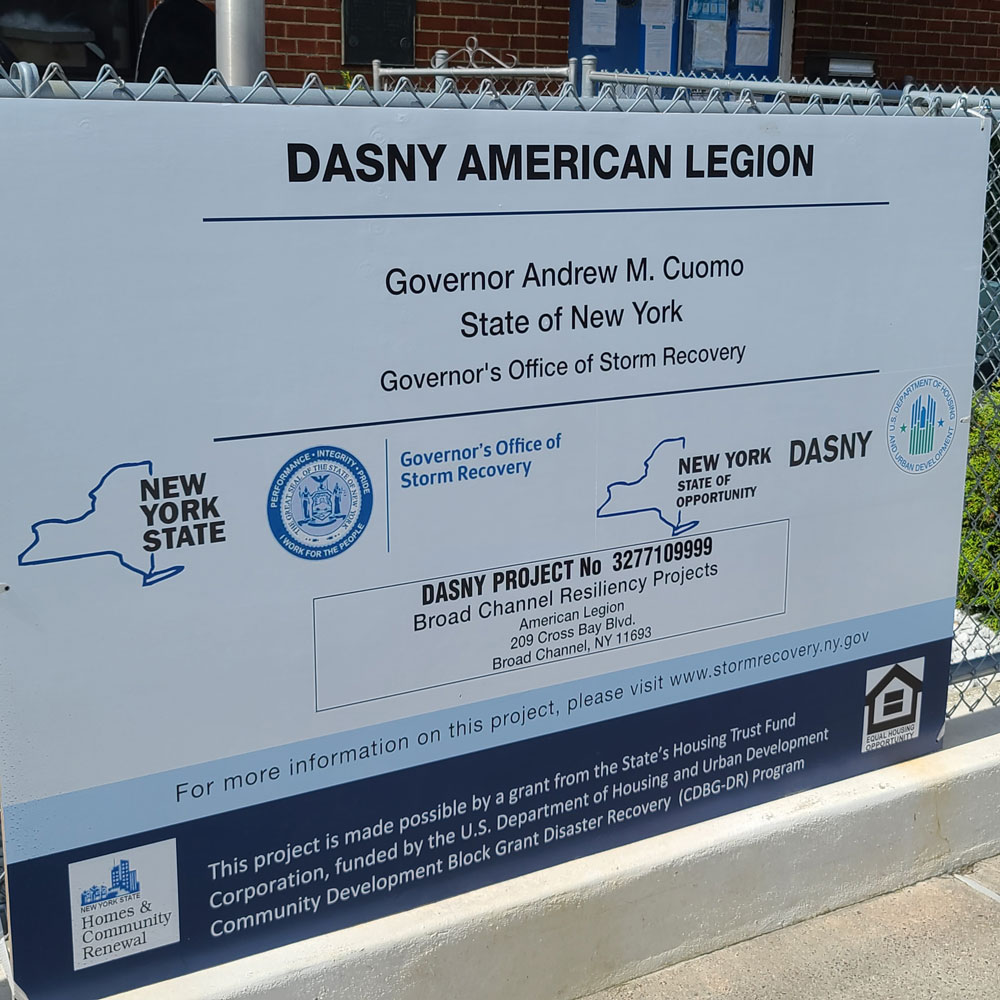